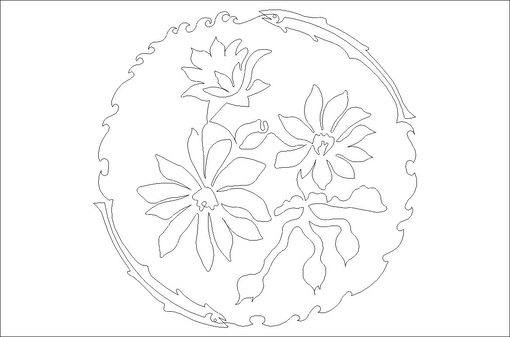 Lewis and Clark Adventure, Bitterroot (No. 723B)

Bitterroot - Lewisia Redivia, was a popular food among the Shoshone but Lewis found the foots "nauseous to [his] palate." It was later named the start flower of Montana. After near starvation crossing the mountains, the party was welcomed and given dried salmon and Samas roots by the Nez Pierce Indians. They became sick, probably from eating too much. For the remainder of the journey they were careful not to eat "old salmon" again.

Patterns are available for immediate download after payment is completed.

Need more information about this pattern?

This pattern is available in these sets: